During the early morning trading sessions on Wednesday, the overall market valuation for all 5,000+ digital currencies the $300 billion mark. BTC surpassed the $10K zone, ETH is hovering around $250 per coin, and BCH is climbing toward $500 a unit. Aside from the market capitalization giants, a number of smaller crypto contenders have been gathering significant gains. For instance, one asset traders have been eying lately is chainlink (LINK), a decentralized oracle project built on the Ethereum blockchain.

On February 12, LINK has gained 13.4%, and for the last seven days is up over 47%. Each unit is swapping for $4.19 and there’s $1.4 billion in reported chainlink trade volume today. However, “real volume” statistics from Messari.io shows there’s only $163 million LINK trades on Wednesday. Because chainlink came out recently it has already spiked to an all-time high (ATH) of $4.36 which is only 5% higher than the current spot market price. 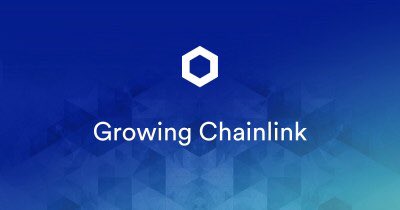 Tether (USDT) captures the most LINK trades with 42% of global trade volume which is followed by BTC at 33%. This is followed by USD (15%), ETH (5.4%), KRW (1.7%), and TUSD (0.79%). The Chainlink project recently partnered with the Swipe wallet application and card platform. Gemini Custody also announced that the firm has added support for LINK.

Tezos (XTZ) is another blockchain network linked to a digital token that has jumped considerably in value over the last week. At press time, XTZ is up more than 20% and it’s up 51% for the week. Reported trade volume shows there’s $173 million of XTZ trades today but “real volume” data shows it’s roughly around $125 million. Despite being up over 50% for the last seven days, XTZ is still down 75% from its $11.20 ATH. On Wednesday, the asset is trading for $3.30 per XTZ and the currency is up over 748% during the last 12 months.

#Tezos having it’s own #altseason! 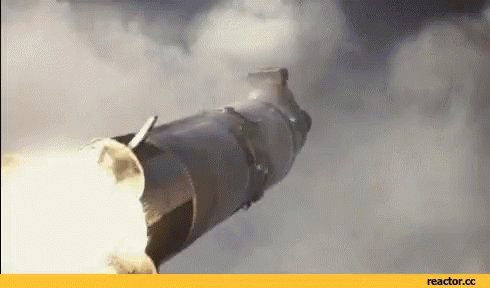 Unlike many other coins losing against BTC, XTZ is up 196% against BTC as well. The most traded pair with tezos today is tether (USDT) which captures 35% of all XTZ trades. This is followed by BTC (35%), USD (23%), EUR (2.6%), and KRW (1%). Tezos hasn’t seen any crazy news updates that would justify the surge XTZ markets have seen, but the cryptocurrency’s staking yield is fairly decent with an annualized yield of 6.9%.

Lastly, Blockstack’s SEC approved project and coin has been doing well during the last two weeks. Blockstack (STX or BSTX) is up over 44% on February 12 and it’s trading for $0.22 per unit. According to Messari.io, STX has a reported trade volume of around $15.7 million and “real volume” statistics are exactly the same. Only a few currencies are paired against STX which include BTC (67%), USDT (29%), and BNB (2.8%). STX is a fairly new market with no recorded ATH, and no year-over-year price history yet.

Blockstack has been in the news for announcing that node operators would be rewarded in BTC. However, the project has been scrutinized by publications such as The Block for its alleged key milestone of 1 million verified users. This figure has been questioned by journalists and the topic has been discussed widely on social media. Because the project touched the milestone it unlocked investor funds that can be used to further development. 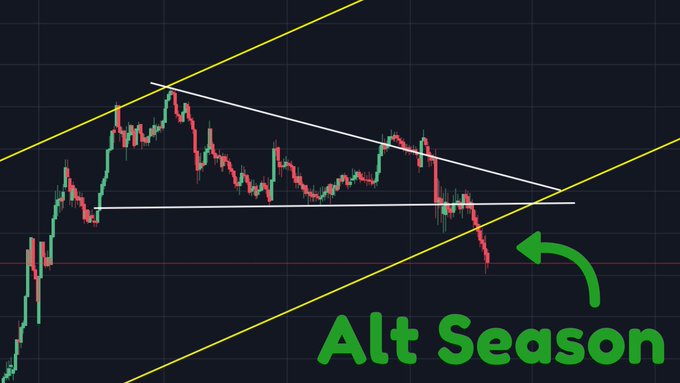 A few other notable forerunners today include hedera hashgraph (HBAR) which has jumped over 120% in the last 24 hours. Sophiatx (SPHTX) is up 171%, vite (VITE) gained 77% and omnitude (ECOM) climbed 43% this Wednesday. A number of traders and analysts are already stating that crypto markets have turned bullish and some believe we are seeing the infamous “altcoin season.” Meanwhile, while these speculators say this time around is different, other analysts point to the bullish markets that took place in June and followed with a bearish downtrend. It’s going to take a lot more movement to convince these skeptics that an altcoin season is here or that the bulls have gained full control over the cryptoconomy.

The Many Facts Pointing to Dorian Nakamoto Being Satoshi

Dorian Nakamoto: ‘I Am No Longer Involved in That and I Cannot Discuss It’ Six…

In 2017, masternodes were popular among many altcoins and seen as insurance against losses. Some…

The Federal Reserve Was a ‘Decentralized Innovation’ (Like Bitcoin)

For some, it will come as a surprise that the Federal Reserve, the United States’…

Virgin Galactic Stock Is Skyrocketing, Will Take Bitcoin to Shoot You Into Space

Bitcoin ATMs Grow in Number Reaching Almost 7,000 in Operation Around the World

Tesla and Bitcoin Racing to be 2020’s Best Performing Asset

In the cryptocurrency investment space, a lot has been made of the gains that Bitcoin…